Can You Watch ‘Shang-Chi and the Legend of the Ten Rings’ on Disney+?

The latest MCU entrant is getting a theater-exclusive run

The latest arrival of a Marvel Cinematic Universe (MCU) title in theaters is no doubt a welcome development for everybody who was hoping for a slice of normalcy to return to their lives. While “Black Widow”-watchers were able to stream the film with Disney+ Premier Access, that will not be an option for “Shang-Chi and the Legend of the Ten Rings.”

Disney is “experimenting” with going back to theatrical-only releases, starting with “Shang-Chi.” It will consider its success against films like “Black Widow” and “Jungle Cruise,” which released in theaters and with Premier Access on the same day.

What Disney desperately wants to avoid is a scenario like Paramount experienced with “Snake-Eyes,” which bombed so badly at theaters, the movie was made available for digital rental just three weeks after it hit theaters. It’s unlikely a Marvel movie would suffer that fate, but if audiences are scared off over health concerns, anything is possible.

Since “Shang-Chi” is getting a theatrical-only run, that would put the film’s Disney+ debut in mid-October. There’s an outside chance that Disney could try to tack a Premier Access ($30) charge on the movie to see it then, but that’s very unlikely. Disney has emphasized, repeatedly, that it wants to “stay flexible” on releasing.

So for right now, Shang-Chi is hitting theaters, will hit Disney+ eventually, and likely won’t require a $30 up-charge to get in when it hits. We’ve already seen how quickly this can change, so be ready. Hopefully, Disney can find a better way to inject certainty with their flexibility to improve the customer experience. 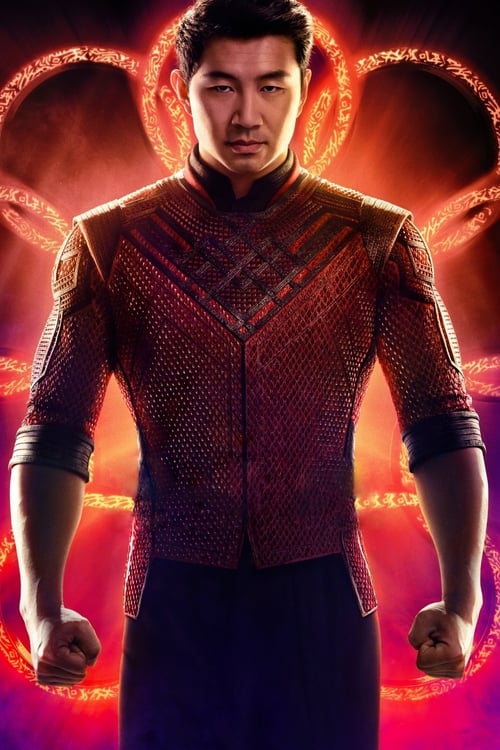