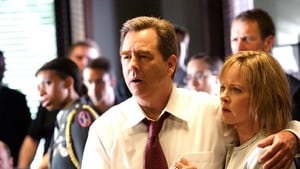 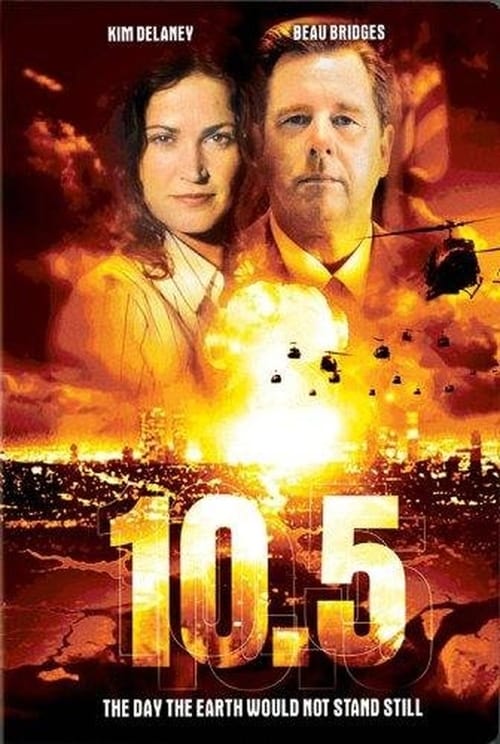 Dr. Samantha Hill is an earthquake research scientist at a noted university in Washington State. Her alternative theories and her take-charge attitude cause friction with her peers. When the controversial Dr. Hill is ultimately put in charge, she is effectively entrusted with saving the entire population of the West Coast from a series of earthquakes that threaten to permanently fracture the West Coast from the rest of North America.