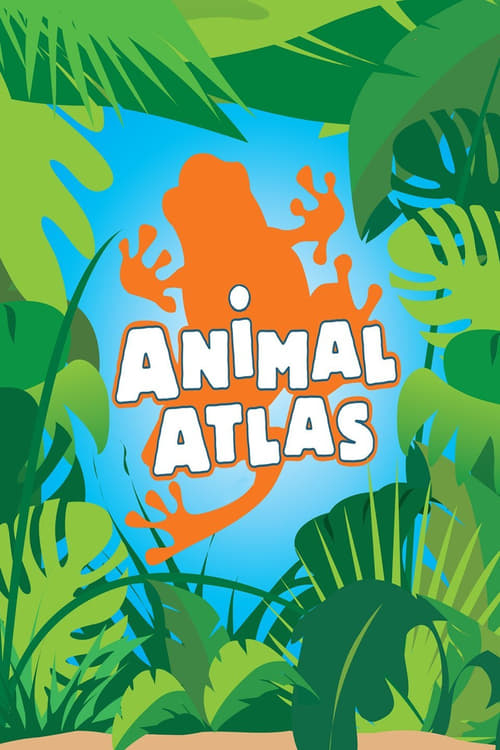 Animal Atlas is produced by Longneedle Entertainment, LLC, a subsidiary of Bellum Entertainment Group. Animal Atlas is a 30-minute educational wildlife show that “takes children on a tour of discovery, uncovering the secrets of how animals live and thrive. Young viewers meet animals from the familiar to the astounding, and the domesticated to the wild, including the diverse creatures of the African savanna, the finned and flippered of the big deep, and the colorful cast of the equatorial rainforest”. Atlas began in 2004 for its first season in national syndication and will be going on its tenth year of national syndication during the 2013-2014 season. As of January 2013, Bellum will have produced over 230 high definition episodes of Animal Atlas and fourteen home entertainment DVD titles about animals.