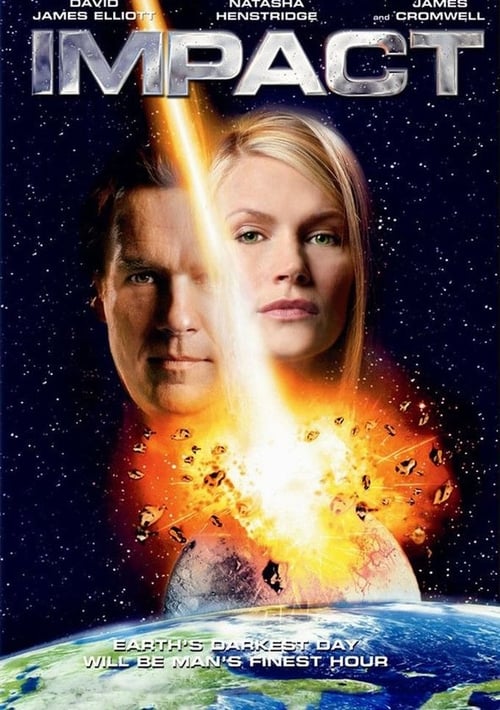 How to Stream Impact Online

Impact is a mini-series about a meteor shower which eventually sends the moon on a collision course with Earth. The two-part mini-series premiered February 14 and 15, 2009 on the Canadian premium television channel Super Channel and was also shown on ABC on June 21 and 28, 2009 and on Alpha TV on September 2011 .