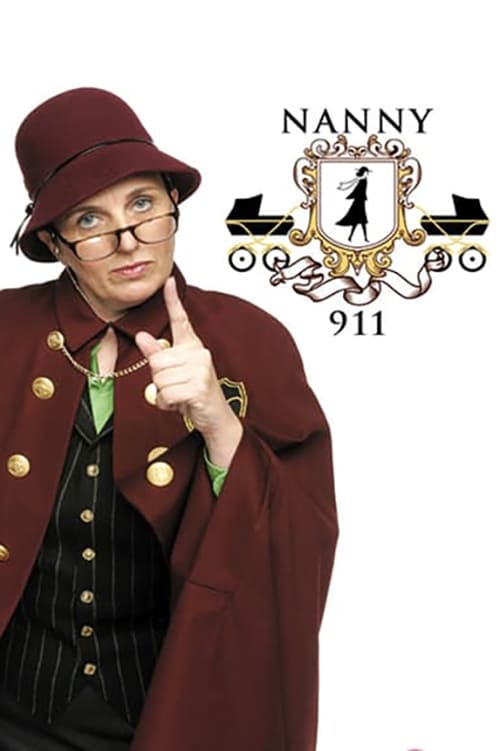 Nanny 911 is a reality television show in the United States, which originally aired on FOX.

On February 27, 2008, FOX announced that they sold the rights to Nanny 911 to CMT. The show has also had reruns on ABC Family in 2008. New episodes of the series began airing on CMT in April 2009 until June 2009. However, no new episodes have been produced since then with no word on whether the show will make another return.