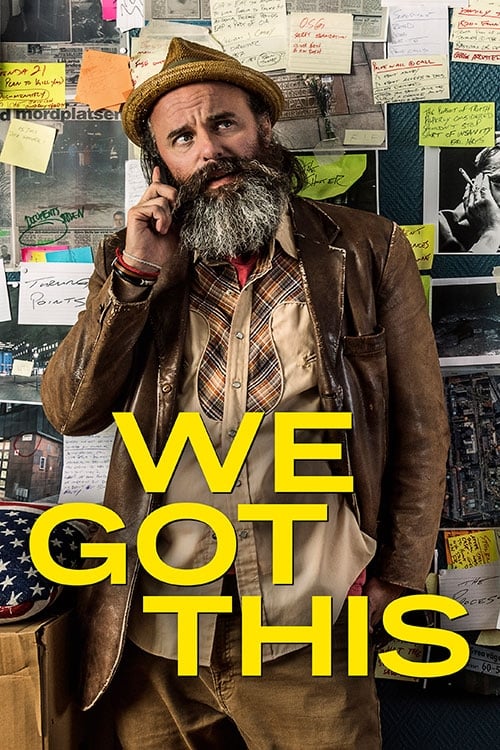 Struggling from the collapse of his career and a sudden unsurmountable tax debt, American immigrant George English stumbles onto the fact that there is a 50 million SEK reward for solving the murder of Olof Palme. He assembles a crew of misfits to assist him as he begins to imagine that solving this seemingly unsolvable crime of the century could be the answer to all of his problems, but as the deeper they go into the labyrinth the more dangerous their journey becomes.