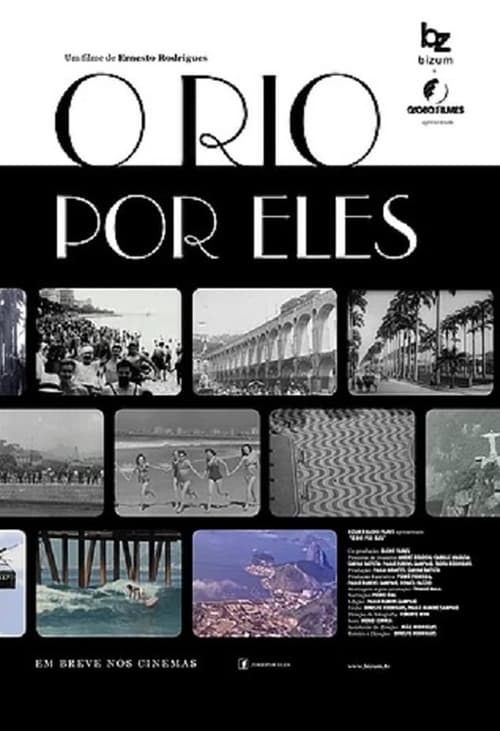 Rio by Them 정보

​An unprecedented collection of pictures, characters and historical facts about the city of Rio de Janeiro, rescued by tv networks, documentary filmmakers and foreign journalists over the course of the 20th Century. The film reveals how Rio, its inhabitants and its cultural and natural attributes have been seen by foreigners. This is an opportunity to relive, through the eyes of a foreigner, social, political, technological and mundane events which Brazilians either did not manage to document audiovisually or whose works were lost.​