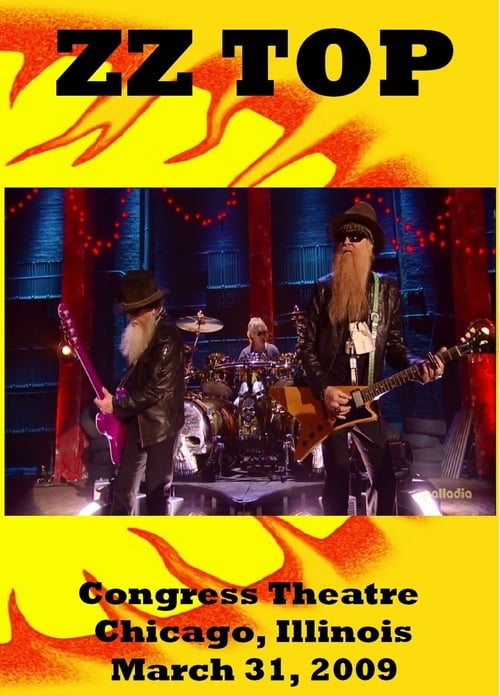 ZZ Top might seem like something of a challenge for the VH1 “Storytellers” series because while this Texas blues-rock band has a secure spot in music history, its three members don’t have a reputation for being all that chatty. Billy Gibbons and Dusty Hill - the two bearded guys out front - are droll and funny. So is drummer Frank Beard, the one without a beard. But they’ve mostly let their music talk over the 40 years they’ve been playing together. This show comes across more as a ZZ Top greatest-hits concert, which certainly won’t disappoint ZZ Top fans. Few bands have been as consistent in their sound over the years, and there’s no let down in this performance. Originally aired: 27 June 2009. Set List: 1. Just Got Paid; 2. La Grange; 3. Jesus Just Left Chicago; Gimme All Your Lovin’; 5. Tush; 6. Sharp Dressed Man