The hit animated offbeat family comedy is now a film and “The Bob’s Burgers Movie” debuts on July 12 on HBO Max. A water main accident in front of their restaurant upends the clan’s summer plans, while the Belcher kids try to solve a mystery and save the family business. The voice cast includes H. Jon Benjamin, Kristen Schaal, Dan Minz, Zach Galifianakis and Kevin Kline.

The reality-dating show “FBOY Island” has a simple premise: It wants single women to decide who are nice guys and who are “fboys.” The goal is love, with a cash prize thrown in. Comedian Nikki Glaser returns as the show’s host when the second season drops on July 14.

Several original series are also coming to the streamer this month, including “Almost Fly” on July 21, about three West German classmates in 1990 whose lives are changed when they hear hip-hop at a nearby U.S. Army base. Also “The Rehearsal,” which begins July 15, has Nathan Fielder prepping people for some of their biggest life events — before they happen.

Coming to HBO Max in July: 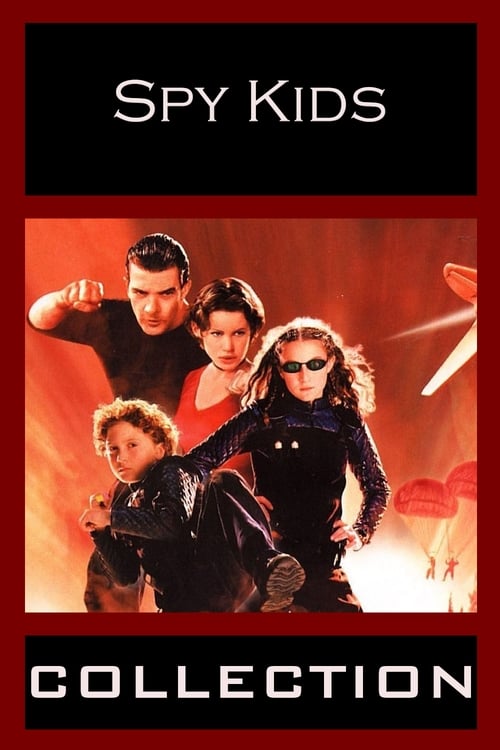 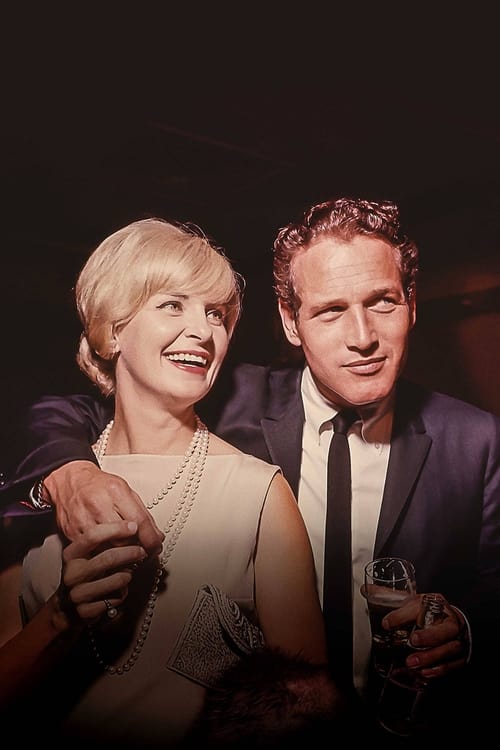