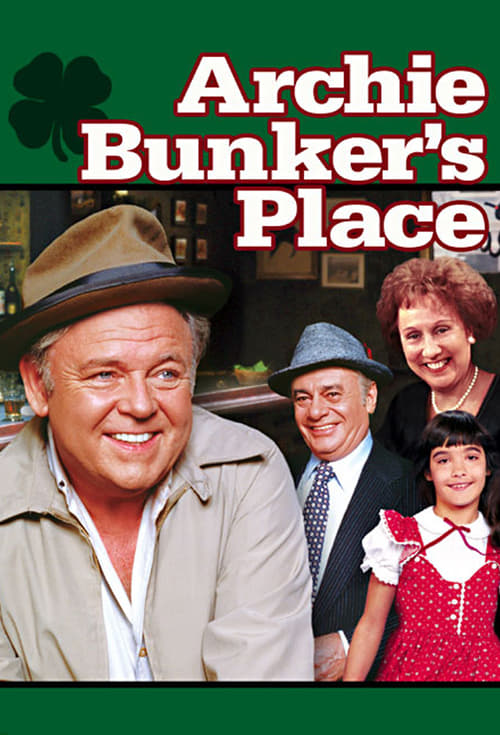 Archie Bunker’s Place is an American sitcom originally broadcast on the CBS network, conceived in 1979 as a spin-off and continuation of All in the Family. While not as popular as its predecessor, the show maintained a large enough audience to last for four seasons, until its cancellation in 1983. In its first season, the show performed so well that it knocked Mork & Mindy out of its new Sunday night time slot.