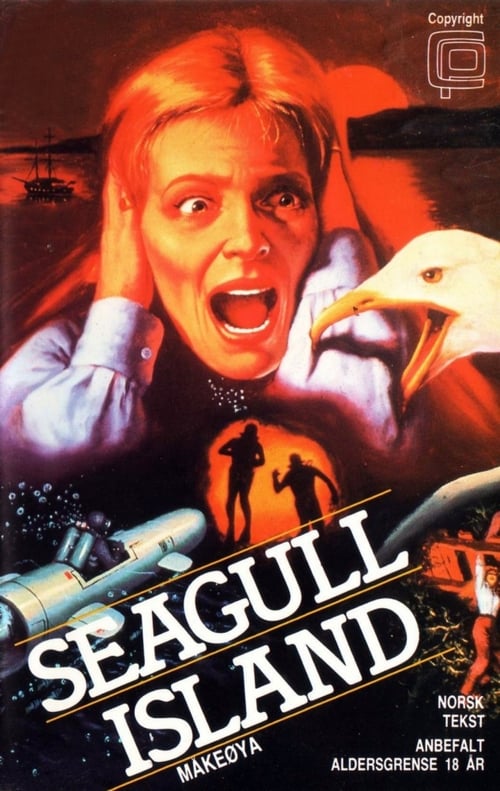 Barbara Carey flies to Italy to visit her blind sister Mary Ann, who is studying in a music academy. Once in Rome Barbara discovers her sister has disappeared and, according to the Italian police, she may have been murdered by a maniac who is obsessed with young sightless women. With the help of Martin Foster, from the British Embassy, Barbara starts trying to find out what happened to Mary Ann. She even pretends to be blind herself in an attempt to attract the killer, and finally the clues lead her to Seagull Island, privately owned by a mysterious British citizen named David Malcolm. Barbara must then find the answers to several questions: was Mary Ann really kidnapped? What happened to David’s wife and son in the island? And why is David’s relative Carol so unhappy to see a woman with him?