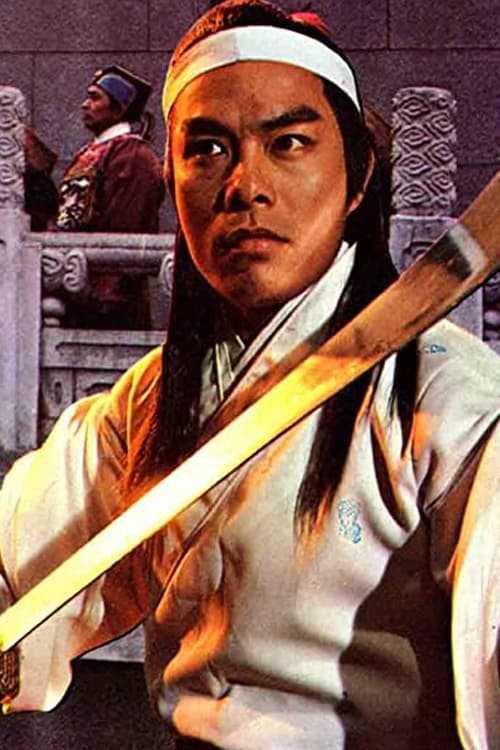 The Emperor is under attack by marauders and he is so depressed with his failure to protect his people, that he sees no other option than to kill himself. In his grief, he also decides to maim his daughter by cutting of her arm (there is a long tradition of one armed fighters in Hong Kong cinema). After being maimed, the Princess wanders around trying to enlist help from anyone who will listen to her, but no matter whom she meets they either prove too weak to fight off the marauders or they wind up betraying her. Things take a turn for the surreal when her faithful servant girl cuts off her own arm to impersonate the Princess and dies. The Princess goes crazy until she meets handsome Carter Wong, the gentle brute of a butcher who is caring for his Buddhist nun mother. He promises his mom on her death bed he will marry the now lunatic princess. Serious ass kicking ensues, including sword wielding women, and some high kicking action from Mr. Carter Wong. Enjoy!