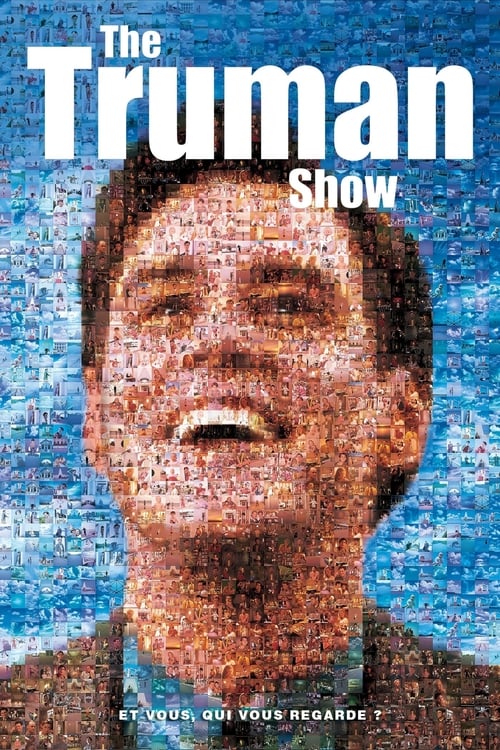 Truman Burbank (Jim Carrey) is the star of “The Truman Show,” a 24-hour-a-day reality TV show that broadcasts every aspect of his life without his knowledge. His entire life has been an unending soap opera for consumption by the rest of the world. And everyone he knows, including his wife (Laura Linney) and his best friend (Noah Emmerich) is really an actor, paid to be part of his life.