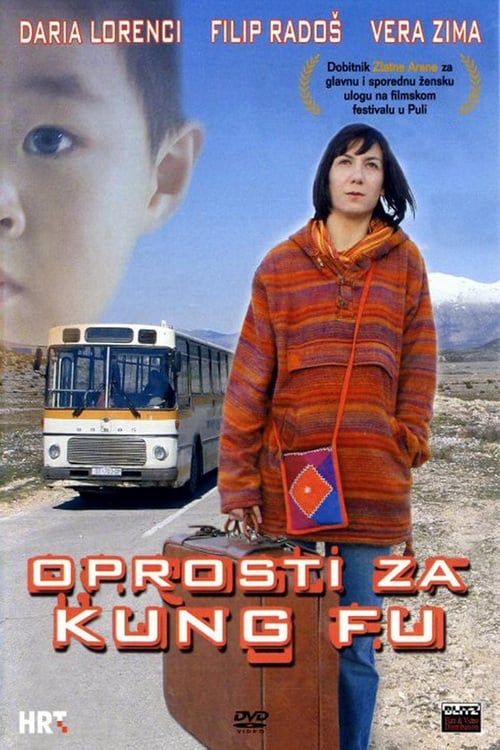 Mirjana is returning to Croatia from Germany where she spent some time as a refugee. She is pregnant. Now, when the war in Croatia is over and her visa expired, Mirjana is coming back to her family in a remote and devastated village. Her family is trying to move on with their lives after the war. They rebuild their house and they are trying to find a new husband for their pregnant daughter. Being patriarchal and devoted to their tradition they believe a woman needs to have a husband and a child has to have a father. Of course, the child and the father have to be of the same nationality. Problems start when Mirjana gives a birth to a boy with Asian features. The family and the neighbors are shocked. Mirjana¡¦s rigid father refuses to accept a grandchild of a different nationality, not to mention the one of a different race! Mirjana and her son are forced to leave. She returns only when her father falls seriously ill and requests to see his grandson before he dies.

Where can you watch Sorry for Kung Fu online?