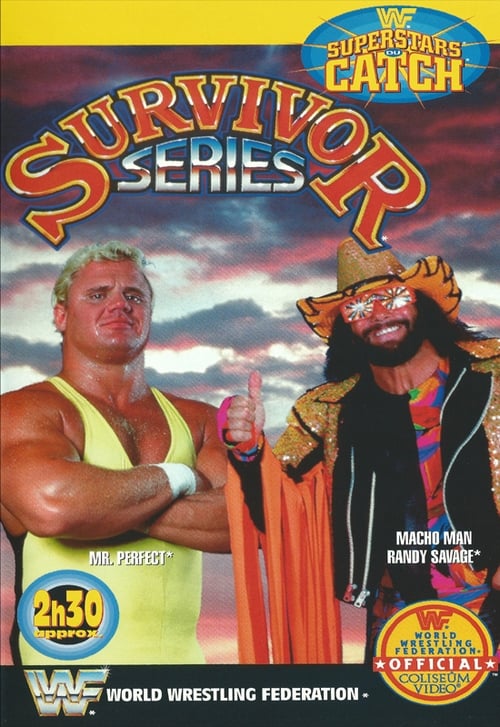 The 1992 WWE Survivor Series was the sixth annual Survivor Series. It took place on November 25, 1992 at the Richfield Coliseum in Richfield, Ohio. Unlike previous Survivor Series events, Survivor Series 1992 placed a strong emphasis on one-on-one wrestling matches rather than tag team elimination matches. In the main event, Bret Hart defends his WWF Championship in a match against Shawn Michaels. The event also featured a highly-promoted match between the team of Randy Savage and Mr. Perfect and the team of Ric Flair and Razor Ramon. Two specialty matches also took place, with The Big Boss Man vs. Nailz in a nightstick on a pole match, and The Undertaker vs. Kamala in a Casket Match. Some of the matches were changed after they were first announced, as several wrestlers left the WWF shortly before the event.