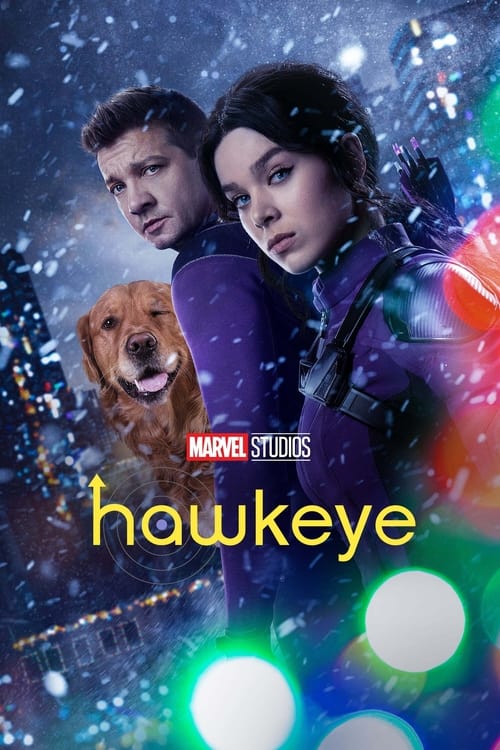 Entertainment Weekly and Marvel Studios tweeted out first images from the upcoming series this week. Comic fans were quick to point out parallels between the images and Matt Fraction’s stint writing the Hawkeye comic book title. Those issues featured the Clint Barton and Kate Bishop characters in the sort of teacher/mentor roles that appear to be in place here.

Here’s a look at other recently announced deals and upcoming projects: 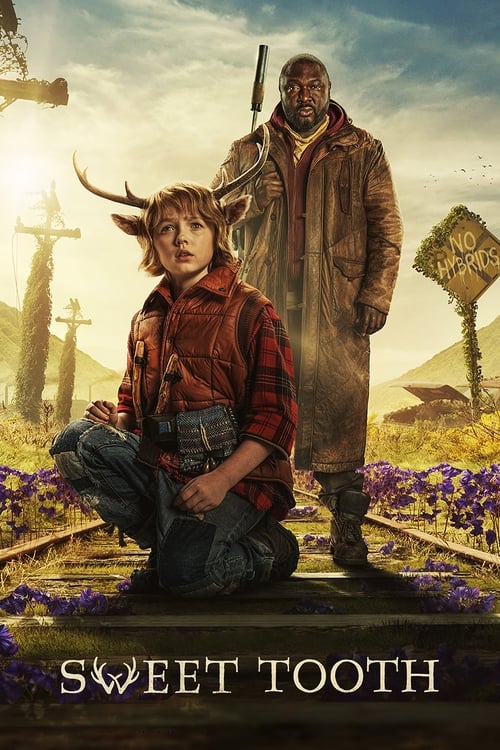 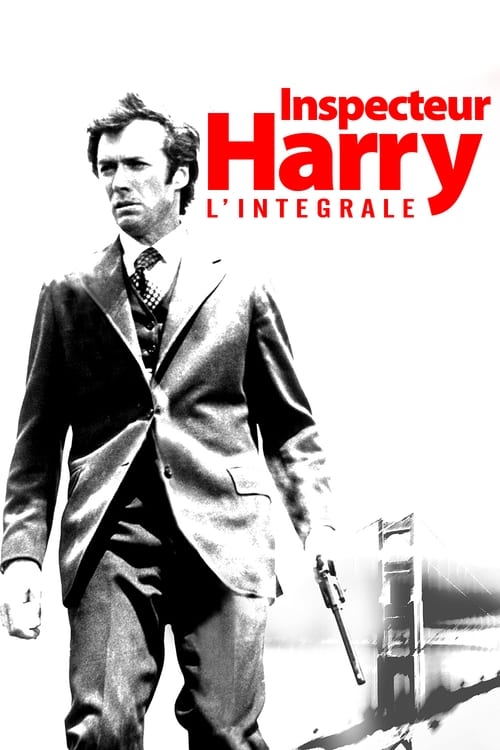