In what has the makings for one of the wildest stories of the year, Black Widow actress Scarlett Johansson has filed a lawsuit against the Walt Disney Company in the Los Angeles Superior Court on Thursday.

The suit, filed in Los Angeles County Superior Court by Periwinkle Entertainment, Inc. for the services of Johansson, alleges Disney breached Johansson’s contract when Black Widow was released on Disney+ through its Disney Premier Access function at the same time as its theatrical release. Language within Johansson’s contract promised her that the film’s release would be theater-exclusive and that she’d receive a salary based on the box-office performance of the film, according to the lawsuit.

“To maximize these receipts, and thereby protect her financial interests, Ms. Johansson extracted a promise from Marvel that the release of the Picture would be a ‘theatrical release,’” the suit reads. “As Ms. Johansson, Disney, Marvel, and most everyone else in Hollywood knows, a ‘theatrical release’ is a release that is exclusive to movie theatres. Disney was well aware of this promise, but nonetheless directed Marvel to violate its pledge and instead release the Picture on the Disney+ streaming service the very same day it was released in movie theatres.”

The lawsuit alleges Disney purposely released Black Widow on Disney+ to not just collect increased revenue by cutting out theaters, but also explicitly did this to “substantially devalue Ms. Johansson’s agreement and thereby enrich itself.”

In a statement since this article was first published, Disney says: “There is no merit whatsoever to this filing. The lawsuit is especially sad and distressing in its callous disregard for the horrific and prolonged global effects of the COVID-19 pandemic. Disney has fully complied with Ms. Johansson’s contract and furthermore, the release of Black Widow on Disney+ with Premier Access has significantly enhanced her ability to earn additional compensation on top of the $20M she has received to date.” 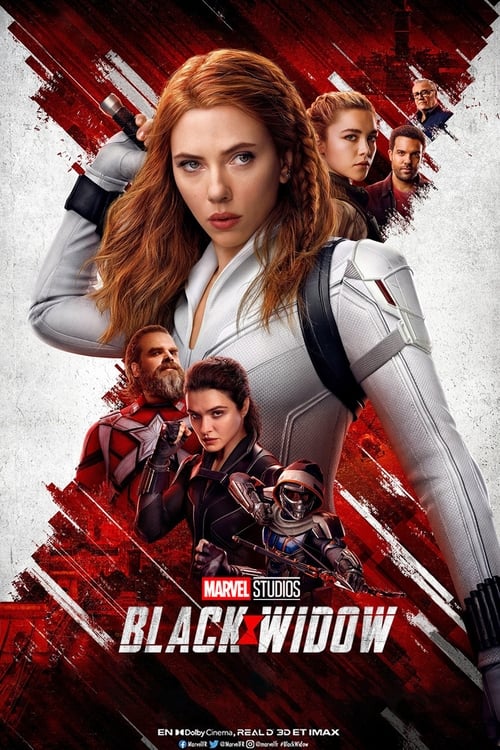 The suit goes on to say that Johansson’s representatives and Marvel’s chief counsel Dave Galluzzi, “communicated his understanding that Ms. Johansson’s … bonus was her primary consideration under the Agreement, that the Picture would be ‘widely theatrically released,’ and that this release would be ‘like our other pictures,’ meaning exclusively to theatres for between 82 and 159 days, with an average uninterrupted window of 117 days. Moreover, Mr. Galluzzi acknowledged on behalf of Marvel that any change in that planned theatrical release would materially and adversely impact the value of the Agreement to Ms. Johansson and thus the deal would need to be renegotiated to account for the reduction in her promised backend compensation.”

Disney said Marvel’s Black Widow grossed $215M globally during its opening weekend, including $80M at the domestic box office, $78M at the international box, and over $60M in Disney+ Premier Access sales. The company says domestically the film surpassed $100M in domestic consumer spend (between theatrical and Premier Access) on opening weekend. However, the film’s theatrical performance plummeted the following week, marking one of the largest fall-offs in the history of films related to the Marvel Cinematic Universe.

However, theater owners, like Johansson, were upset about the decision to launch a simultaneous release and said an exclusive theatrical release would have benefitted all parties involved a bit more.

“Despite assertions that this pandemic-era improvised release strategy was a success for Disney and the simultaneous release model, it demonstrates that an exclusive theatrical release means more revenue for all stakeholders in every cycle of the movie’s life,” said the National Association of Theater Owners (NATO). ”Combined with the lost theatrical revenue and forgone traditional PVOD revenue, the answer to these questions will show that simultaneous release costs Disney money in revenue per viewer over the life of the film.”

NATO says the film could have generated $90 million or more with an exclusive theatrical run, which in turn would have benefitted Johansson’s wallet, also.