What’s Coming to Netflix in October 2022, Including ‘Derry Girls,’ ‘The Mole,’ ‘School for Good and Evil’

The third and final season of the quirky and wonderful teen show “Derry Girls,” set in Northern Ireland in the 1990s, begins on Oct. 7 on Netflix. Political upheaval may consume the country, but these feisty adolescents are more concerned with carving out their own identities.

Watch the trailer for “Derry Girls”:

Also debuting on the streaming service this month is the rebooted competition series “The Mole.” Hosted by Alex Wagner, the show is a high-stakes competition series in which 12 players work together in challenges to add money to a pot that only one of them can win. However, one player has secretly been designated the “mole” and is actively working to sabotage the group’s efforts. In the end, one player will outlast the competition and expose the mole to win the prize pot.

Based on a Belgian series, the original run of the U.S. version of “The Mole” debuted in 2001, hosted for the first two seasons by Anderson Cooper. After undergoing multiple incarnations, the show ended its five-season run on ABC in 2008.

Get a Sneak Peek of the Rebooted “The Mole”:

“Mr. Harrigan’s Phone,” a Netflix original film starring Donald Sutherland and Jaeden Martell, streams on Oct. 5. It is the Blumhouse adaptation of the Stephen King novella about a teen who befriends the elderly Harrigan — then gets text messages from him after his death.

In time for Halloween, “The School for Good and Evil,” based on the Soman Chainani book, is a fantasy about two friends who battle for supremacy at an enchanted school. The new film — which premieres on Oct. 19 — stars Sophia Anne Caruso, Sofia Wylie, Charlize Theron, Michelle Yeoh, Kerry Washington, and more. 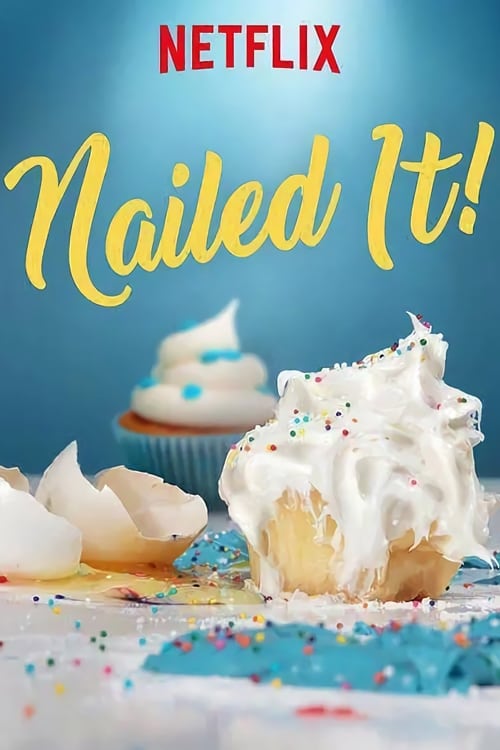 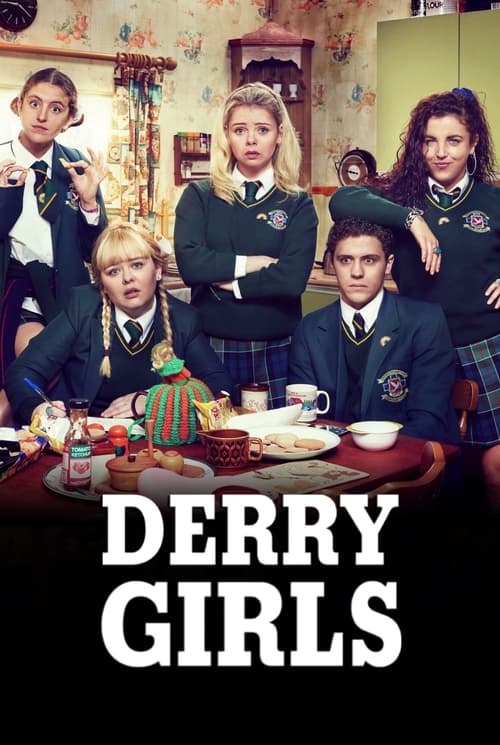