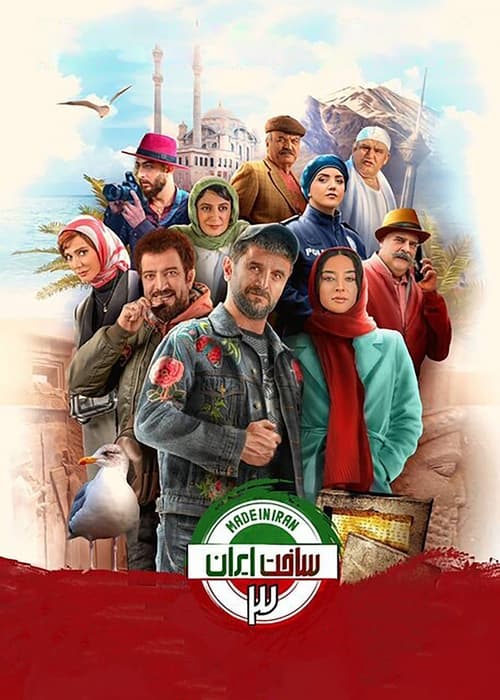 À propos de Made In Iran

Koroush Afsharjam (Behnam Tashakor) is an unpopular Iranian scientist that invents a new powder that can turn dirty liquid into drinkable water. He gets a call from Paris indicating that he could come to Paris and announce his new invention to the world. After he gets in a car crash, laying on the ground, Gholam (Amin Hayaei) decides to still his samsonite bag without any idea of what it holds. After Gholam becomes wanted by the police, he decides to use Koroosh’s passport to go to Paris. After finding out what the powder does, he decides to sell it and get the money at any cost. His stupid brain and not knowing anything about English or Europe make this Hilarious character even better.