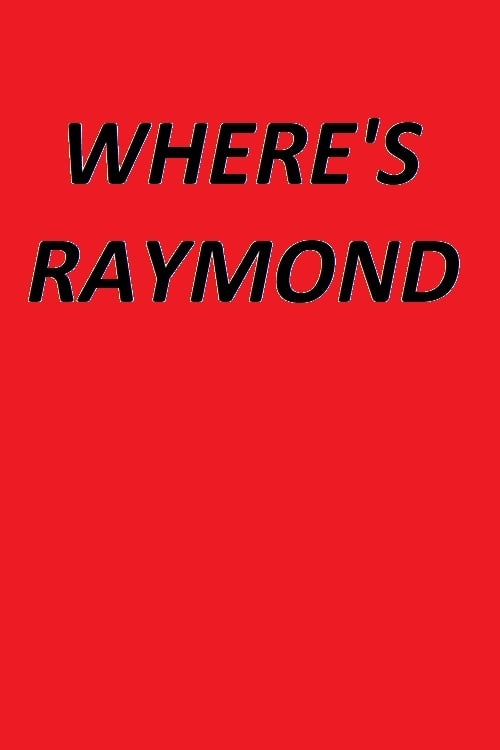 How to Stream Where's Raymond? Online

Where’s Raymond? is an American sitcom that aired on ABC, starring Ray Bolger. The series aired from October 1953 to April 22, 1955. The series’ title was spurred by Bolger’s Broadway stage hit Where’s Charley?.