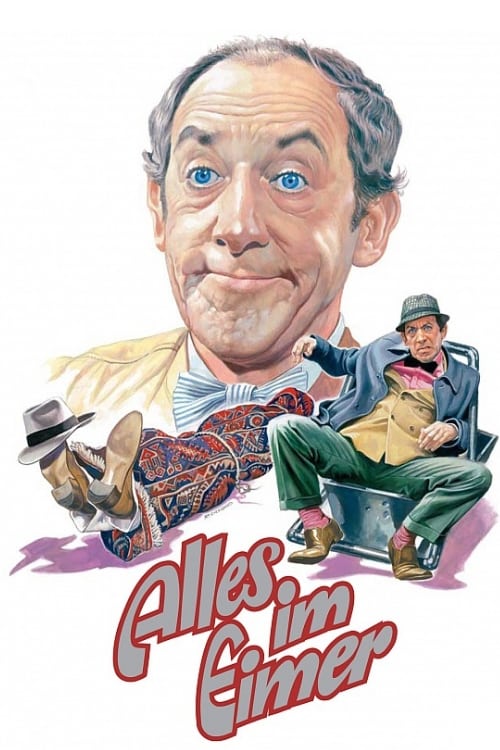 The unsuccessful inventor Leo Bergert is the awkwardness in person: Everything he tackles goes wrong. His latest project, the development of a totally new fuel goes, clearly failed. Now he is deeply in debt, and the bank will immediately return their money. As also leaves him his Dauerverlobte and also the rich Erbtante nothing rausrückt, he sees only one way out: Suicide. But even while he proves to be a failure: All attempts to convey himself to death, miscarry. He hires a hitman to kill him. But then his situation improves suddenly, he wants to live and make the job undone. But that turns out to be not so easy.

Where can you watch Alles im Eimer online?