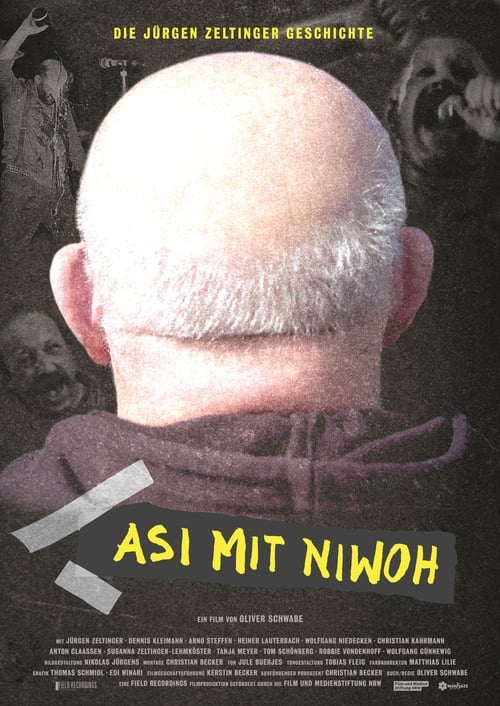 He went on a bender with Motörhead’s Lemmy and spend some night in jail. He was a street musician, a working class hero, a thug, a fairy and most of all a rebel – Jürgen Zeltinger is a Cologne icon. With his band he covered Lou Reed and the Ramones in the Kölsch dialect in the 80s, and his social justice anthems against the rich and powerful and for the little man are being bellowed by rowdy crowds to this day. Documentary filmmaker Oliver Schwabe accompanies the now elder statesman of Rock on tour, digs up old live footage and interviews friends and colleagues like musician Wolfgang Niedecken and actor Heiner Lauterbach. So emerges the fascinating story of the stout, bald street kid with the short fuse who would go on to influence a whole generation.