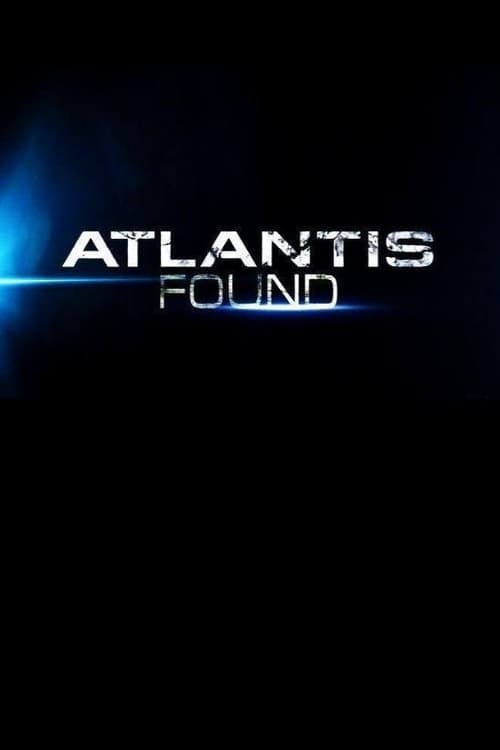 Adventurer-geologist Dr. Martin Pepper sets out to prove his theory – that the true Atlantis existed on the Greek island of Santorini, and was destroyed in the biggest volcanic eruption in human history. In order to achieve his goal, Pepper will use new scientific evidence gathered using state-of-the-art sonar scans of the sea bed and microscopic analysis of the ancient landscape. He must also match Santorini to a series of key clues embedded in the first ever description of Atlantis by the Greek philosopher Plato – from the lost city’s strange ring-shaped design, to the role Egyptian priests played in recording the legend in the first place. By the end of the program, he reveals the stunning findings which may pinpoint the city and show exactly what it looked like.

Where can you watch Atlantis Found online?