Battle for the Bulge 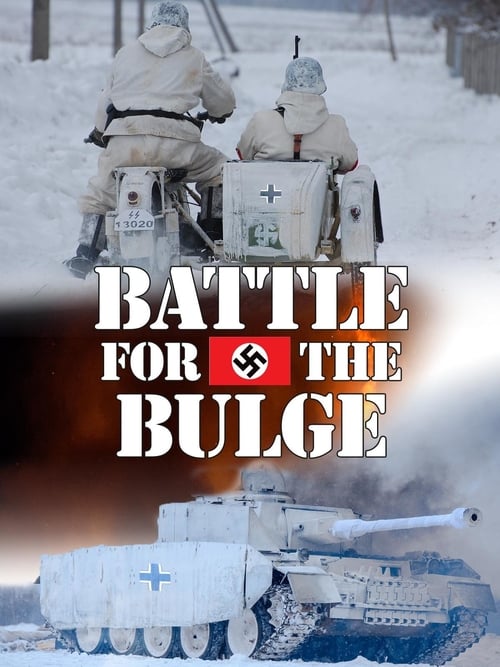 About Battle for the Bulge

This WWII documentary uses current location filming and authentic historic film clips to document the Battle of the Bulge, the last big German offensive in World War II, which was launched through the densely forested Ardennes region of Wallonia in eastern Belgium, northeast France, and Luxembourg in December of 1944. The film also portrays the heroism, as well as the confusion and humiliation, that characterized both the Allied and the German troops. It contains rare or previously unseen archival film material as well as in-depth interviews with military leaders from both sides who gives their account of this battle.

Where can you watch Battle for the Bulge online?