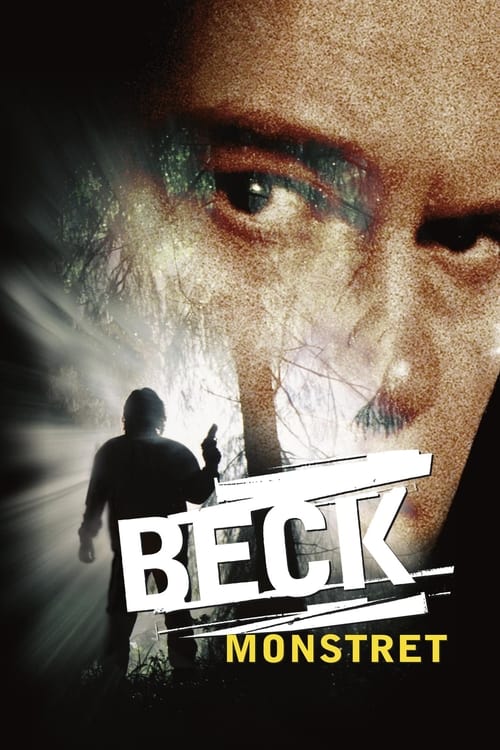 About Beck 06 - The Monster

A bomb threat is called in to a police station in Stockholm. The police bomb squad blows the briefcase to pieces and it looks like false alarm, until a baby is found inside. Soon, e-mails are sent out to every newspaper about the nasty situation that the police had tried to keep secret. Will the police ever overcome the “Monster”?

Where can you watch Beck 06 - The Monster online?