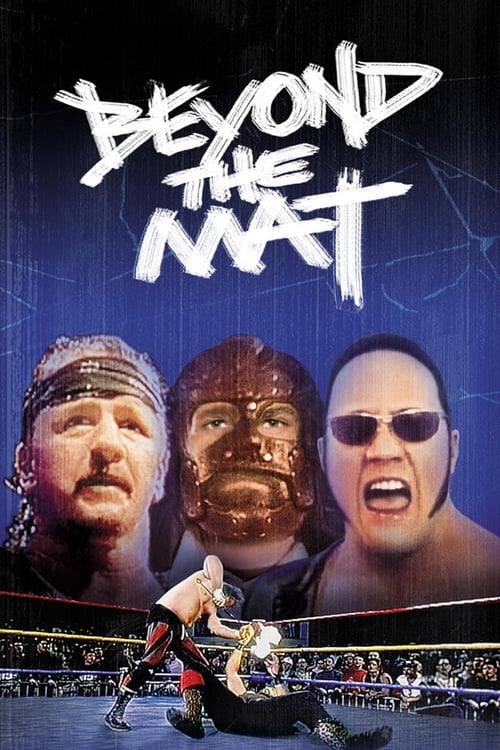 About Beyond the Mat

Beyond the Mat is a 1999 professional wrestling documentary, directed by Barry W. Blaustein. The movie focuses on the lives of professional wrestlers outside of the ring, especially Mick Foley, Terry Funk, and Jake Roberts. The film heavily focuses on the World Wrestling Federation (WWF), often criticizing it and its chairman Vince McMahon. It also follows Extreme Championship Wrestling, it’s rise in popularity, and many other independent wrestlers and organisations.

Where can you watch Beyond the Mat online?