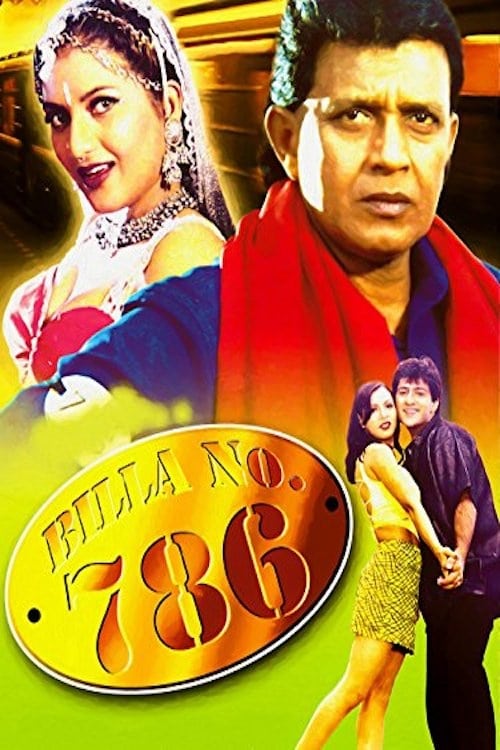 Billa No 786 is the story of Shankar who had promised his dying mother that he would marry her friends daughter Pinky and thus fulfill her dream. After his mother’s death along with sister (Kavita) and his dear monkey he went to look for his mother’s sister to Rampur. there he meets Siddhu (Sidharth Dhavan). Siddhu takes Shankar to Flora Aunty’s (Zubeida) locality to live there, with the help of the local people he gets a job of a coolie and with his good fortune he gets the Billa No. 786.One day he meets the rich girl Pinky (Rutika) who hates the poor. Dhankeshwar (Mohan Joshi), the owner of the basti , hates Shankar and tries different tricks to trap Shankar and to empty the locality. One day Dhankeshwar succeeds and Shankar is trapped. Does Dhankeshwar succeeds in vacating the locality and building a 5-star hotel? Does Shankar succeed in breaking Rutik’s pride and fulfill his mother’s dream?

Where can you watch Billa No. 786 online?