Black & White: The Dawn of Justice 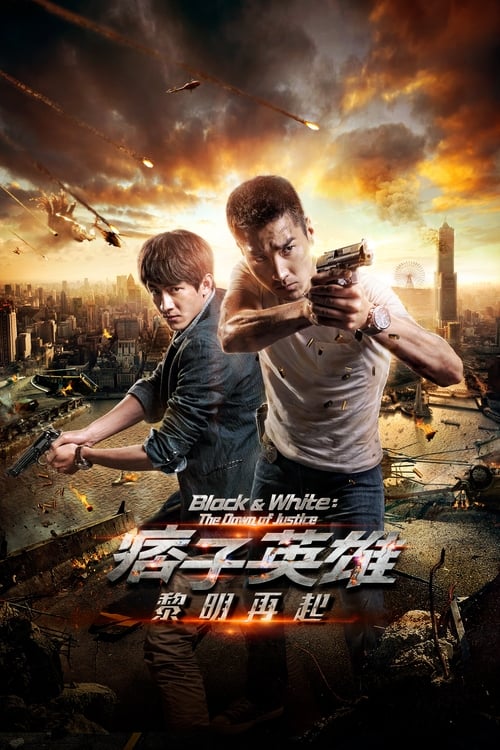 About Black & White: The Dawn of Justice

Police officer in the Southern Precinct, WU Ying-xiong, has been revered as a hero in the Harbor City ever since he stopped the terrorists on a Boeing 777 airplane and kept the city safe. Unfortunately, the peace is only temporary… Panic spreads the whole city as a series of bomb explosions happen within hours and this is just the beginning of a tight-knit conspiracy. Facing the unprecedented crisis, the two-men team of totally opposite characteristics is the only hope to reverse the situation. Nonetheless, when moral standards are turned upside down, what faith should they keep to maintain the so-called justice?

Where can you watch Black & White: The Dawn of Justice online?