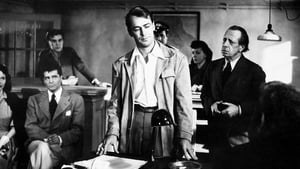 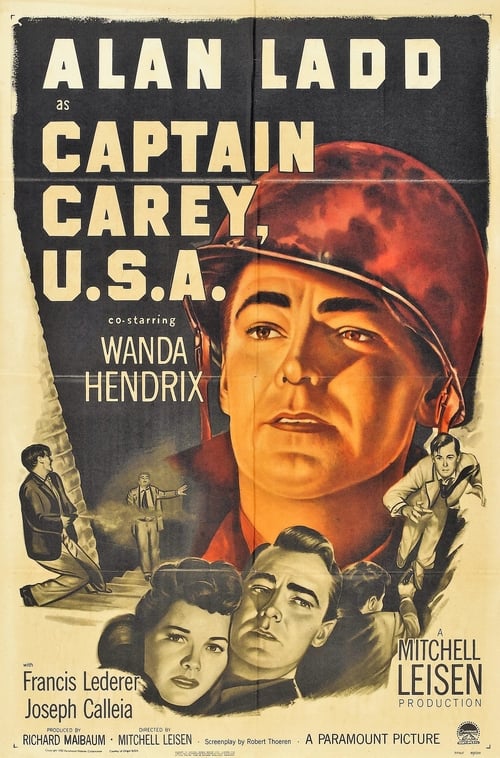 American O.S.S. officer Captain Carey (Alan Ladd) and a group of agents in the U.S. (O)ffice of (S)trategic (S)ervices are sent to France, during World War II, to knock out the French railroad system and, in accomplishing this mission, most of them will be killed because of an inside betrayal. After the war, Carey believes, his Italian girlfriend, Giulia de Graffi (Wanda Hendrix) was killed by this traitor and returns to find them.

Where can you watch Captain Carey, U.S.A. online?