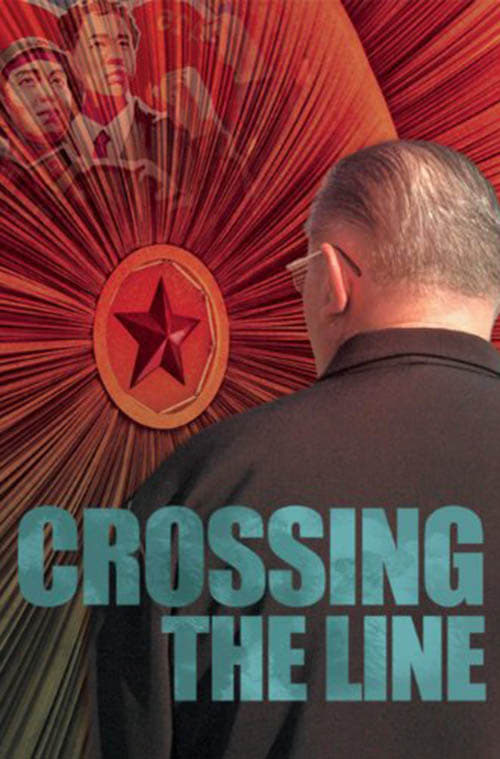 About Crossing the Line

In 1962, a U.S. soldier sent to guard the peace in South Korea deserted his unit, walked across the most heavily fortified area on earth and defected to the Cold War enemy, the communist state of North Korea. He became a star of the North Korean propaganda machine, but then disappeared from the face of the earth. Now, after 45 years, the story of James Dresnok, the last American defector in North Korea, is being told for the first time. Crossing the Line follows Dresnok as he recalls his childhood, desertion, and life in the DPRK.

Where can you watch Crossing the Line online?