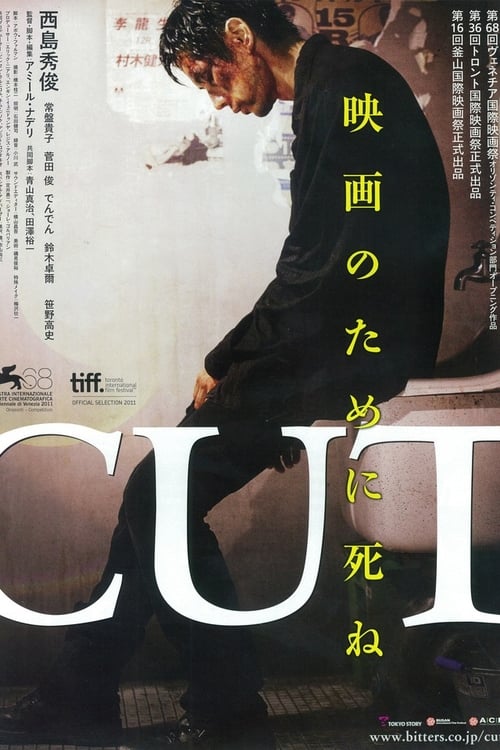 Shuji is an uncompromising young filmmaker at odds with Japanese society. One day he learns that his loan shark brother, who had helped to finance his films, has been executed by his own yakuza gang for failing to repay his debts. Described as a love poem to Japanese films of the past, as well as a protest at the present, CUT is an exploration of one man’s obsessive relationship with cinema.

Where can you watch Cut online?