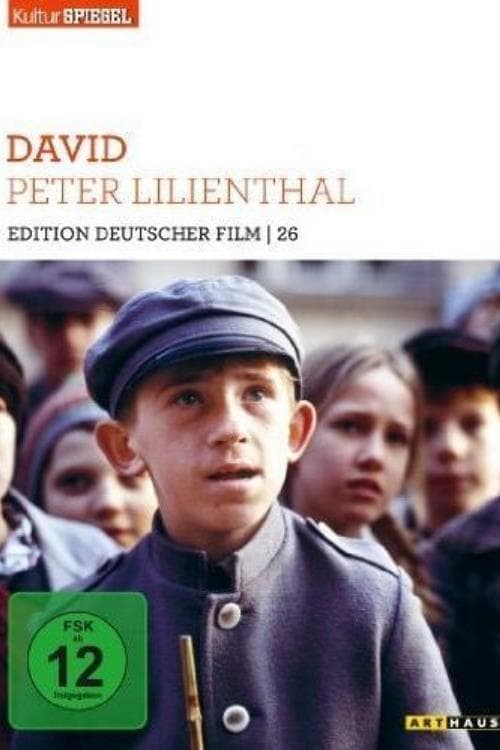 Although members of the Hitler Youth chant anti-Semitic paroles in front of his house during the Purim festival, Rabbi Singer is still profoundly convinced that Germany will stay a safe country for him, his family, and his fellow believers. But several years later, his son David is banned from going to school because he is a Jew. Shortly after, Rabbi Singer and his wife are deported. Now, young David also fears for his life. In constant fear of being detected, he tries to find a way to leave Germany.

Where can you watch David online?