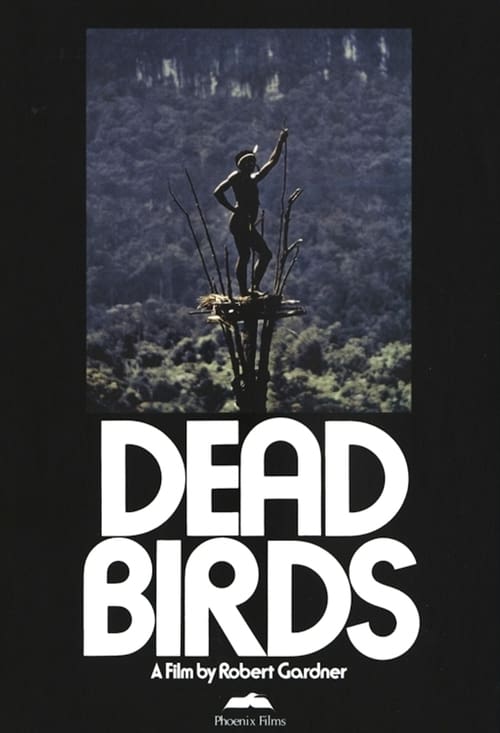 The film’s title is borrowed from a Dani fable that Gardner recounts in voice-over. The Dani people, whom Gardner identifies mysteriously as “a mountain people,” believe that there was once a great race between a bird and a snake, which was to determine the lives of human beings. Should men shed their skins and live forever like snakes, or die like birds? The bird won the race, dictating that man must die. The film’s plot revolves around two characters, Weyak and Pua. Weyak is a warrior who guards the frontier between the land of his tribe and that of the neighboring tribe. Pua is a young boy whom Gardner depicts as weak and inept.

Where can you watch Dead Birds online?