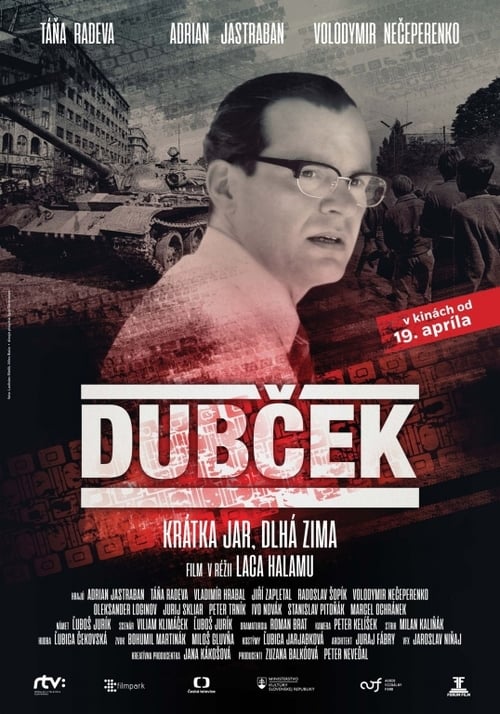 Exactly fifty years ago, social changes took place in the Czechoslovakia, which markedly shaped their history, the so-called Prague Spring was in full swing. They were headed by Alexander Dubček, the first secretary of the Central Committee of the Communist Party, a popular politician who began to implement the idea of ​​”socialism with a human face”. All hopes for change ended the invasion of Warsaw Pact troops and the strong intervention of the then General Secretary of the CPSU UV Leonid Brezhnev.
The historical drama Dubček deals with the key moments of the year 1968, which fundamentally influenced not only the life of the then very popular politician, but also the life in the whole country. The whole story is conceived as a retrospective that begins and ends on the day of Alexander Dubček’s fateful journey to Prague in 1992, during which he commemorates the breakthrough events of his life.

Where can you watch Dubček online?