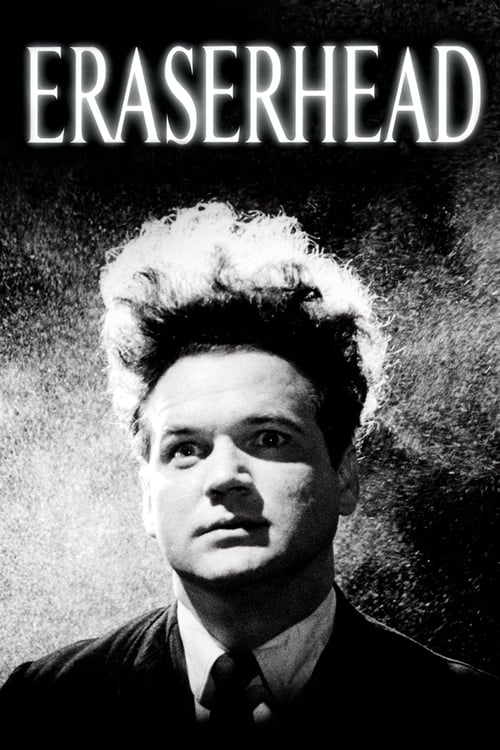 Henry Spencer tries to survive his industrial environment, his angry girlfriend, and the unbearable screams of his newly born mutant child.

This film was David Lynch’s debut. Stanley Kubrick reportedly screened “Eraserhead” for the cast and crew of “The Shining” to “put them in the mood” before filming. Swiss artist H. R. Giger cited the movie as “one of the greatest films [he had] ever seen.”

In 2004, “Eraserhead” was selected for preservation in the National Film Registry by the United States Library of Congress.

Where can you watch Eraserhead online?