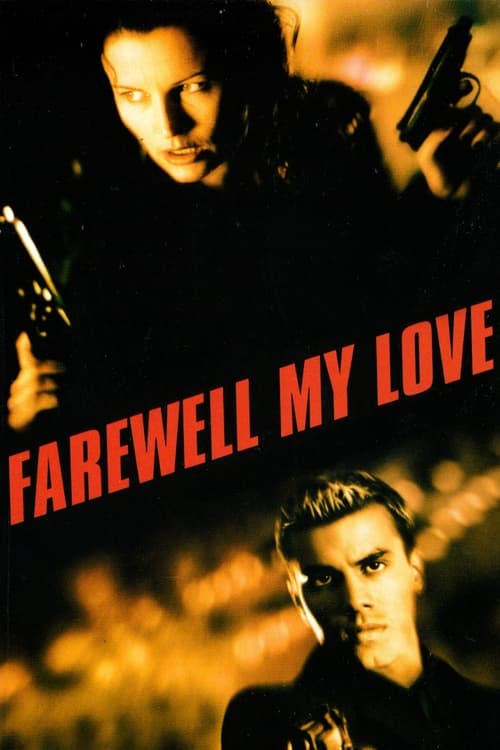 About Farewell, My Love

Brigit as a young girl saw her family killed by the Karpovs, a Russian crime family, she would have been dead too, if her neighbor did not come to her house and saved her. Years later, she plans to take out all of the Karpovs, and she does. However, the Reillys, the Karpovs rival are afraid that the Karpovs will think that they are behind it. So, they grab her so that they could find out what’s going on

Where can you watch Farewell, My Love online?