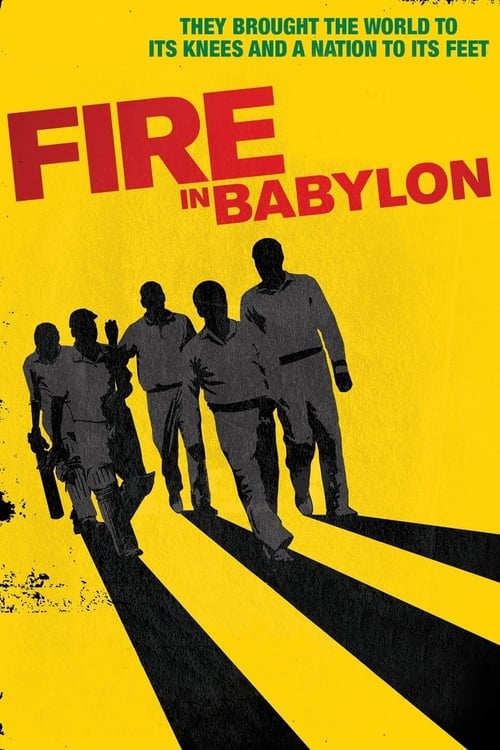 About Fire in Babylon

Feature documentary about the great West Indies cricket team of the 1970s and ’80s. Fire In Babylon is the breathtaking story of how the West Indies triumphed over its colonial masters through the achievements of one of the most gifted teams in sporting history. In a turbulent era of apartheid in South Africa, race riots in England and civil unrest in the Caribbean, the West Indian cricketers, led by the enigmatic Viv Richards, struck a defiant blow at the forces of white prejudice worldwide. Their undisputed skill, combined with a fearless spirit, allowed them to dominate the genteel game at the highest level, replaying it on their own terms. This is their story, told in their own words.

Where can you watch Fire in Babylon online?