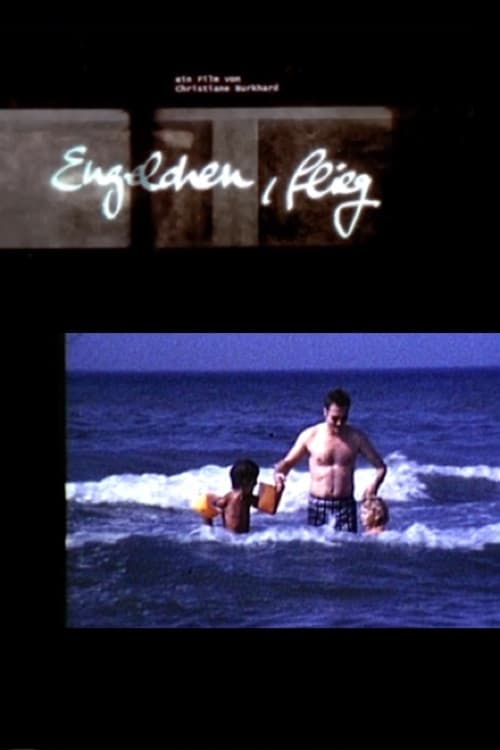 Twenty years ago, director Christiane Burkhard’s parents died in a plane crash. Now she has made a documentary, in collaboration with her sister, about remembering and coming to terms with the facts. First, she looks for accounts in the former homes and from family and friends of the couple. She also has a large number of old Super-8 recordings. Her mother was an enthusiastic amateur filmmaker, who captured all the major family events on film. Together with her sister, Burkhard watches the footage of the smiling faces of her parents. Making this documentary becomes a self-conceived ritual that should help her bid farewell to an unreal and unaccepted past. The subdued tone suits the difficulties all those involved have talking about the event, even after twenty years.

Where can you watch Fly, Little Angel online?