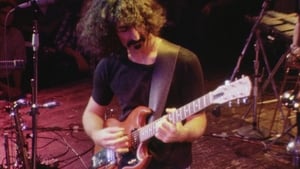 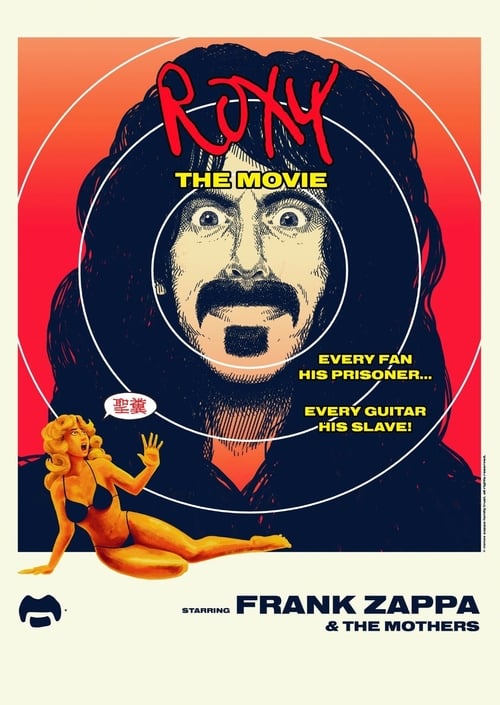 A Frank Zappa show goes way beyond a mere concert – it is an experience…a flight of improvisation, musicianship, and cerebral cynicism. An unparalleled Composer and Guitarist, Zappa redefined rock n roll paradigms by introducing into the mix his favorite influences from classical music, jazz, blues, doowop, traditional and non-traditional music. And he did so with unparalleled humor and audacity. But it was the music itself that influenced generations of musicians and, quite frankly, blew minds. Roxy: The Movie, filmed over three nights in December 1973, at the Roxy Theatre in Hollywood, CA, is a powerful display of this experience, and reveals what made him such a pioneering musical revolutionary.

Where can you watch Frank Zappa & The Mothers - Roxy - The Movie 1973 online?