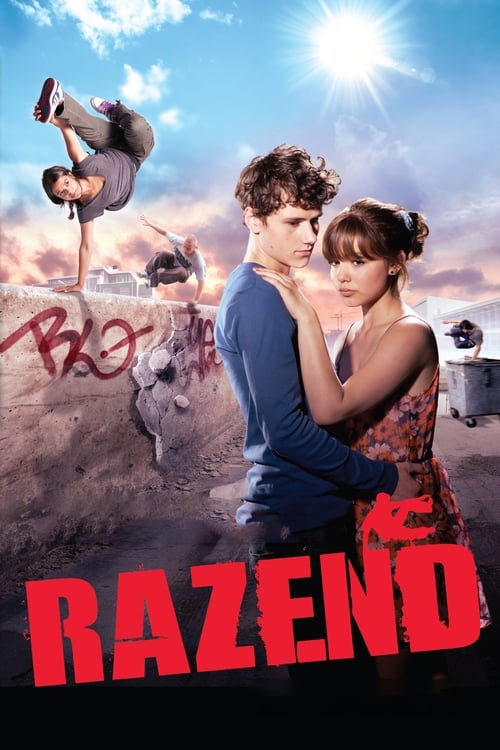 Sven (15) will be director and has been busy filming. He films his friends, especially those to do free running and put the videos on YouTube. He asks Roosmarijn to work on his first feature film. They may not know that he gets a thrashing at home regularly. He manages his bruises for anyone to hide until he one day so badly that he absconds with his grandmother. Thus he misses his birthday. Roosmarijn thinks he likes her anymore and his friends are angry with him. He decides to once and for all to deal with his father until he discovered why his father beats him.

Where can you watch Furious online?