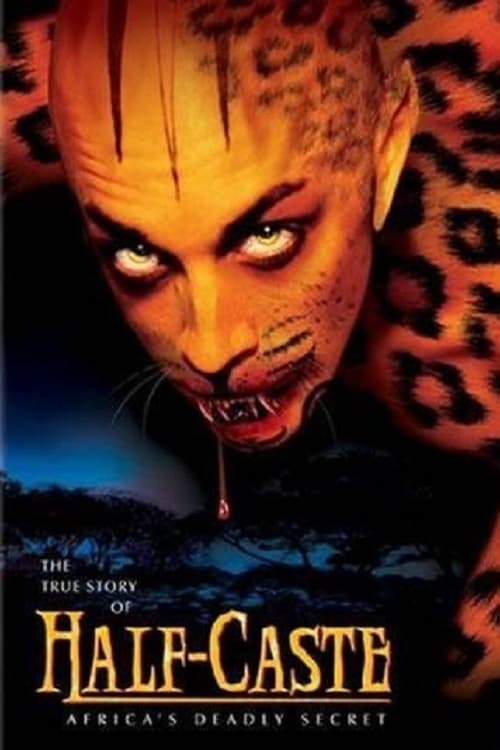 A Half-Caste is a Human/Leopard hybrid believed to feast on unsuspecting Travelers, but after Bobby is found soaked in blood, the police think that he murdered his friends. After hearing tell of the half-caste, a half-leopard, half-man said to exist in the wilds of South Africa, four filmmakers set out on safari in search of the mysterious creature. But is the bloodthirsty beast real, or just the stuff of local legend?

Where can you watch Half-Caste online?