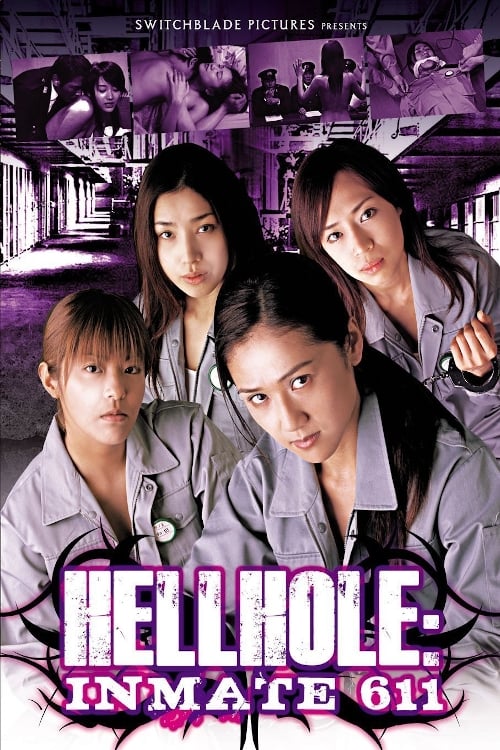 It’s called the House of Evils, where beasts in human flesh prowl the corridors and the most dangerous residents aren’t the luscious inmates, but the predatory guards. For the crime of assaulting her lover, Saya Mizushima has been sentenced to three years in the most brutal prison facility in Japan. It wasn’t supposed to be a life sentence, but unless the woman now known as Inmate 611 can learn how to hold her own against both the ruthlessness of her fellow inmates and the brutal harassment of the guards, she’s got little chance of walking out with both mind and body intact. Stripped, shackled, but not yet broken, an international chain gang of red hot models and actresses lead by Akira Kiuchi, Harumi Nemoto , Youko Kamon, Yoshimi Asada and Kei Mizutani prepare to march into the flames of the damned in HELLHOLE: INMATE 611!

Where can you watch Hellhole: Inmate 611 online?