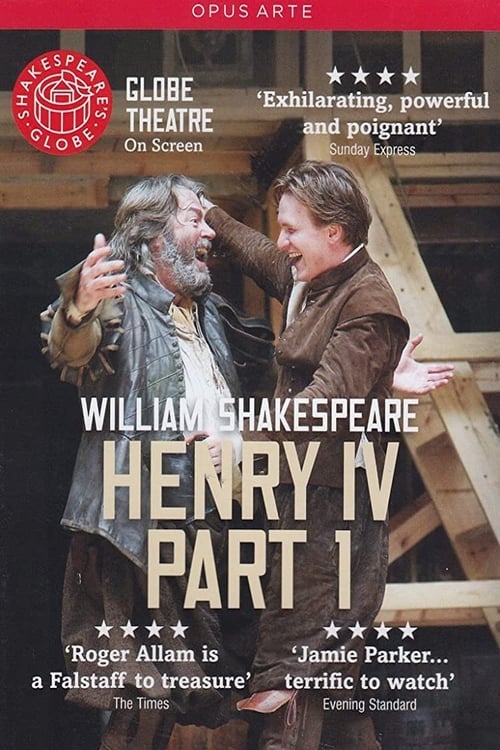 Prince Hal, son of King Henry IV, seems to be squandering his life away with the fat knight Sir John Falstaff and the whores, boozers and petty rogues of Eastcheap. But beside these scenes of glorious misrule gathers a nationwide rebellion led by the Duke of Northumberland and his charismatic son, Hotspur. The first installment of Shakespeare’s gripping account of the rise of Hal from idle barfly to monarch-in-waiting combines compelling power politics with the hilarious antics of Falstaff, Shakespeare’s greatest comic creation.