Holes in My Shoes 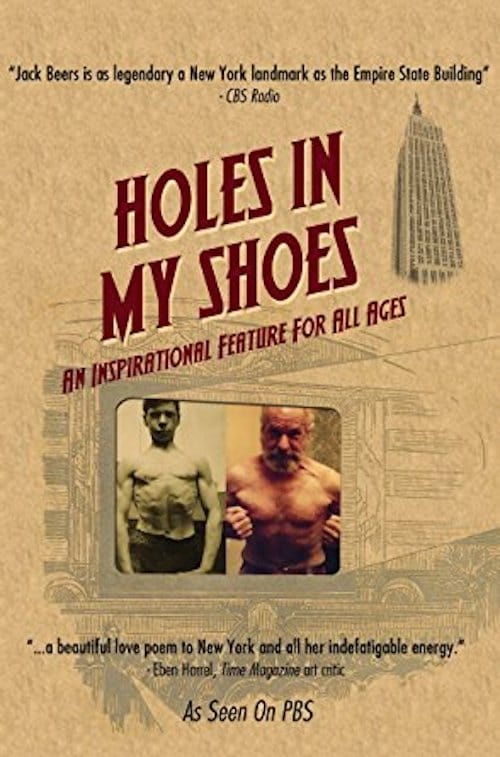 About Holes in My Shoes

94-year-old New Yorker, Jack Beers, has broken the age barrier full force. He can do what most young men can, and his diverse lifetime achievements would take many to accomplish. The film begins with Mayor Bloomberg acknowledging Jack, we see Jack’s name on the marquee of Radio City Music Hall, and at 94 he rips a telephone book into 4 pieces with his hands. Jack was raised in poverty in Manhattan, was a strongman, built Radio City Music Hall, at The Manhattan Project he invented something that shortened WW2, erected the Empire State Building spire, was a professional dog trainer, was a film actor in 200+ films, beat terminal illnesses, and today rides 5 miles on a stationary bike. He’s “goin’ for 100!”

Where can you watch Holes in My Shoes online?