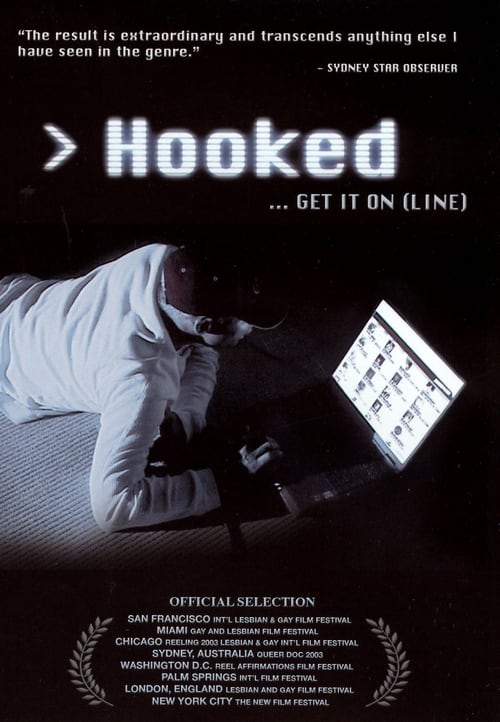 In this documentary that explores the phenomenon of online cruising, filmmakers take a closer look at the increasingly prevalent practice of going online to solicit sex and explores the potentially damaging effects that it may be having on gay culture as a whole. An increasingly popular practice that involves going online to arrange real-life sexual encounters between two gay men looking for no-frills sex, cruising has made finding a willing sexual partner as easy as logging on to the computer and engaging in a simple chat. In addition to discussing the popular sexual pass-time through revealing interviews with gay men across the country, filmmakers attempt to uncover the darker side of online cruising to reveal how, even after sexual gratification has been achieved, may gay me are left feeling more alone and isolated than ever.

Where can you watch Hooked online?