How I Stole a Painting 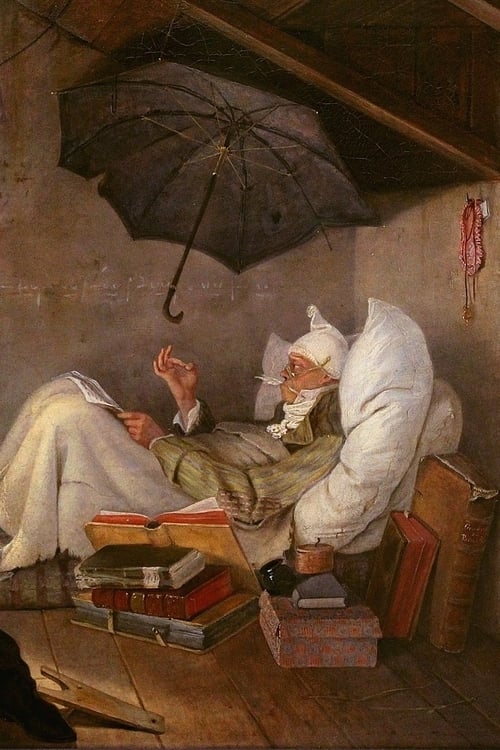 About How I Stole a Painting

The story of one of the most radical performances in art history told by German artist Ulay, who in 1976 decided to steal Hitler’s favorite painting from Berlin’s national museum and hang it in the home of a Turkish immigrant family. “This particular painting you could say was a German identity icon.” In 1976 Ulay decided to steal the painting ‘Der arme Poet’ (The Poor Poet) (1839) by Carl Spitzweg, which was said to be Hitler’s favorite painting. By stealing the painting from the Neue Nationalgalerie (New National Gallery) in Berlin, Ulay broke away from what he had done previously, aiming “to give a strong signal about what I was about as an artist at the time.”

Where can you watch How I Stole a Painting online?