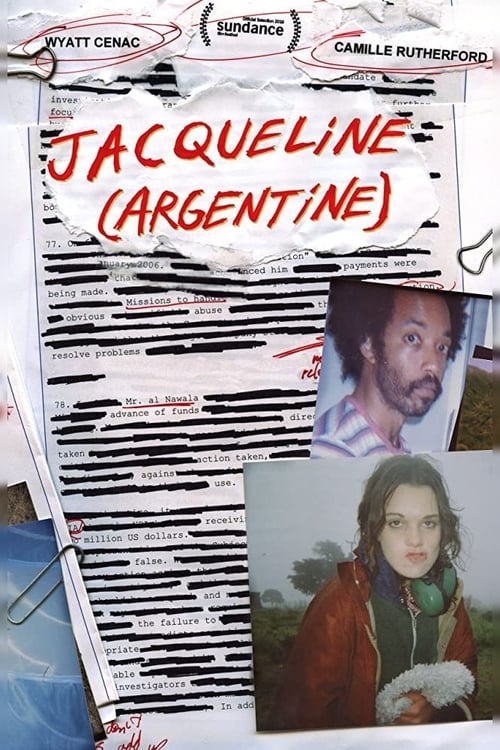 A filmmaker introduces us to the subject of his documentary—the beautiful Jacqueline Dumont, a young Frenchwoman who claims to have uncovered a covert assassination conspiracy. While unsure of the eccentric Jacqueline’s veracity, the filmmaker nonetheless enlists a couple of interns and heads to the holistic retreat in Argentina where she’s hiding out, to explore her claims and film her story. Upon arrival, the filmmaker begins to doubt the worthwhileness of his venture, but finds reasons to hope that he might actually be capturing something big, something real, with his increasingly makeshift film.

Where can you watch Jacqueline Argentine online?