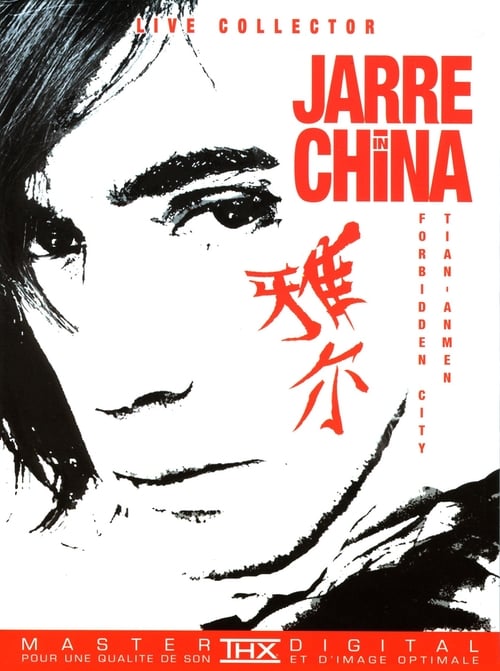 Kicking off the Year of France celebrations in China, Jarre performed two back-to-back concerts in Beijing, China, first at the Forbidden City and then at Tiananmen Square, on October 10, 2004. 15,000 selected people plus some who bought tickets attended the concerts which featured local Chinese musicians and marked the first 5.1 concert by Jarre. The concerts were broadcast by Chinese TV station CCTV for the whole world by HDTV satellite. A shortened one-hour version was made available for rebroadcast.

Where can you watch Jean Michel Jarre: Live in Beijing online?