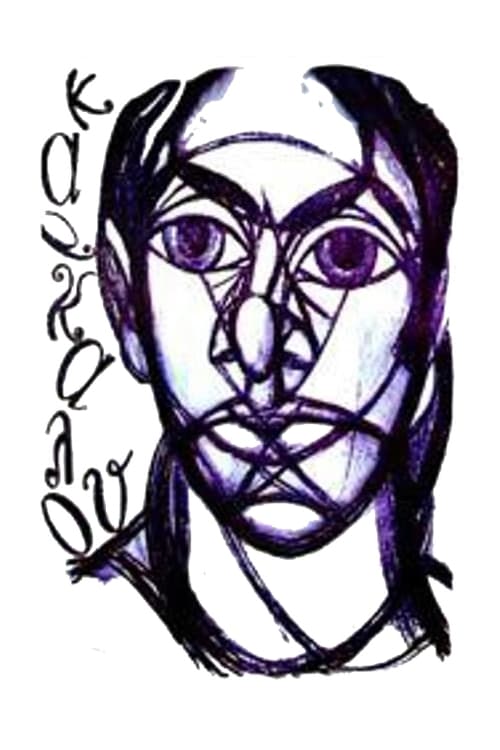 In this avant-garde look at a series of unique or eccentric men and women, director Stavros Tornes has created a film that is visually engaging, but too obscure in many points to be understood. The main protagonists are a young taxi driver — a man who has had some very unusual, puzzling, and inspirational experiences — and a middle-aged painter he gains as a new friend. The two men are complemented by a few tough women (all played by the same actress), a pair of verbose politicos, and a handful of other distinctive characters. By the end of the movie, transformations are in store for the pair of friends, reflecting the tenor of the film throughout. ~ Eleanor Mannikka, Rovi

Where can you watch Karkalou online?