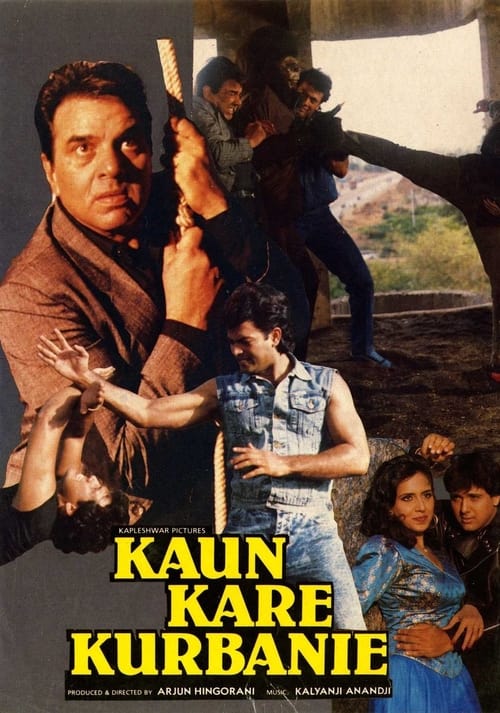 After his transfer from Delhi, Inspector Arjun Singh lives in Bombay along with his wife, Anita, school-going son, Munna; and a younger collegian brother, Ajit. Arjun is disappointed with Ajit as he spends most of his time singing, dancing and flirting with girls. Then a series of sexual molestations and killings of attractive bikini-clad young women take place, and Arjun is assigned to this case. After a short period of time, his investigations lead him to a wealthy suspect, but when the suspect’s daughter is molested and killed, his department gets evidence that may implicate another suspect - none other than Ajit.

Where can you watch Kaun Kare Kurbanie online?